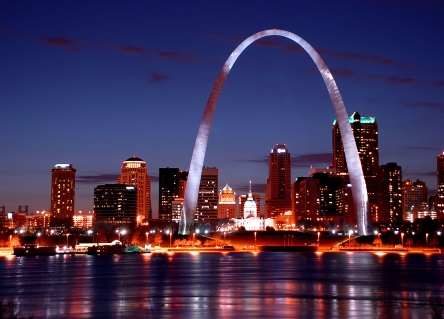 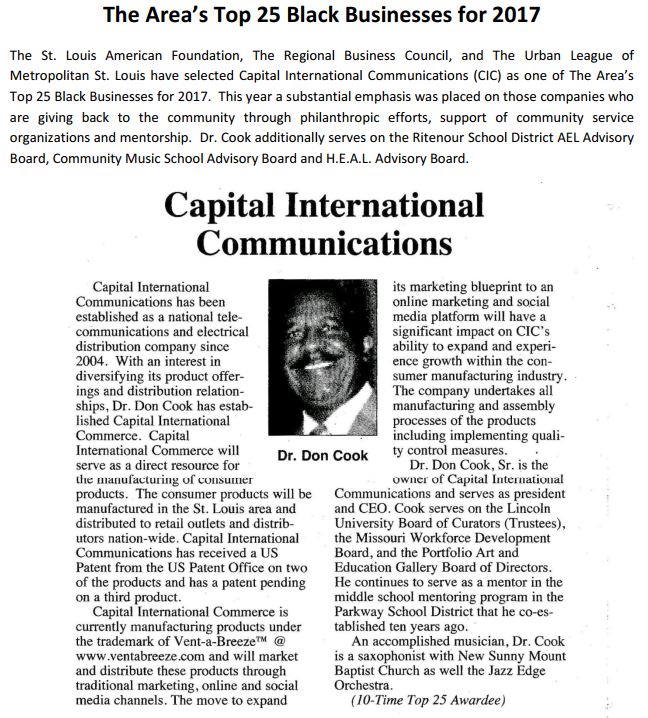 Our dedication to quality technology and commitment is evident by our people, and in our products.

Quality, Technology and Commitment are necessary ingredients to be successful in today's markets. 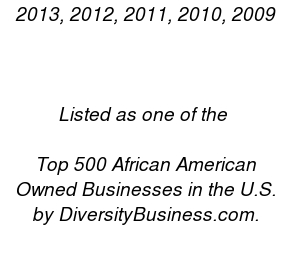 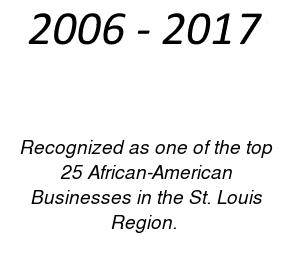 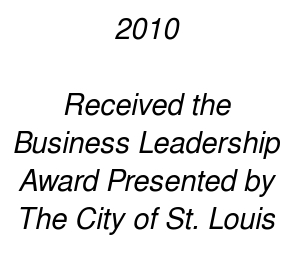 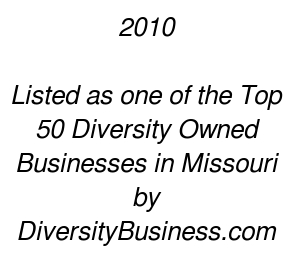 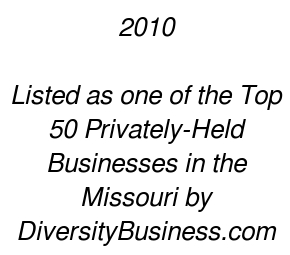 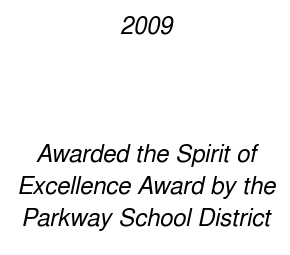 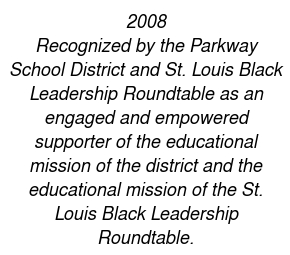 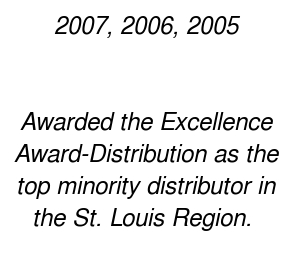 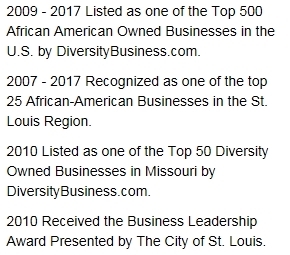 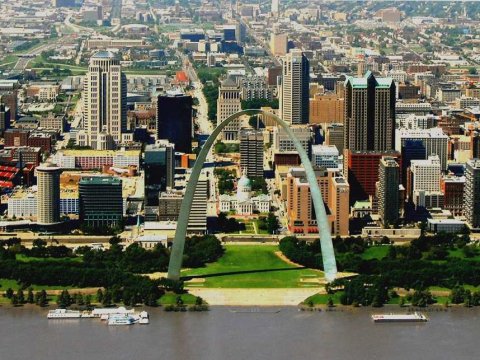